One day I woke to the news (it’s old news now) of Google glasses. I fell laughing. Companies are like individuals; they go nuts, get depressed and so on. I dismissed Google glasses as one such pursuit.

In reality, did Google get its strategy wrong? Consider Google to be a technology company specializing in internet related services and you will conclude that they got it all wrong. But consider Google as a non-traditional technology company and you will realize that well demarcated boundaries of any traditional industry is blurring very fast. Thus the opportunity and threat horizons are much wider than the way traditional industries view them.

Welcome to the  “Age of Alternatives: Business Models Challenged”!

Vodafone (Industry:Teleco) : In India Vodafone launched ‘M-pesa’, a money transfer service in 2013. It enables millions of people who have access to a mobile phone, but do not have or have only limited access to a bank account, to send and receive money and make bill payments. In a country like India, where banking inclusion of rural population is the biggest priority for Government and Central Bank, telecos like Vodafone and Bharti have a significantly bigger role to play as the penetration of their money transfer service increases. M-pesa is a success story in many developing countries like Kenya and Tanzania.

Thus telecos are competing with banks. In the past, a bank would have never imagined telecos as their competitors. The strong boundaries of traditional industries, in this case banking & telecom, are steadily expanding and overlapping with each other.

Apple Inc (Industry: Technology) : Usually grouped under consumer electronics or personal computers, Apple’s watch is a direct competition to traditional watch manufacturers. Its not just Apple, but a suite of technology firms are posing serious threat to a very traditional industry for which brand, precision, fashion, etc. are the key factors to compete. Smartwatch incorporates fitness tracking and health-oriented capabilities as well as integration with other products and services. Thus they support the evolving lifestyle needs of the consumers, which traditional watches don’t.

Immaterial of whether traditional watch manufacturers recognize this or not, a potential buyer today considers smartwatch as an option. Interestingly, smart watches are displayed in electronic gadgets and not in the traditional watch section of a retailer.

While Google has been partnering with Toyota, Audi and others to develop their autonomous car, they are well positioned to roll out a fully developed Google brand driver less car. Moreover Google’s investment in electric car poses a double threat to struggling passenger car segment. This by no means is a good news for traditional passenger car manufacturers who are meticulously match price & features to position their new cars in apt segments such as ultracompact, city cars, supermini cars, etc. 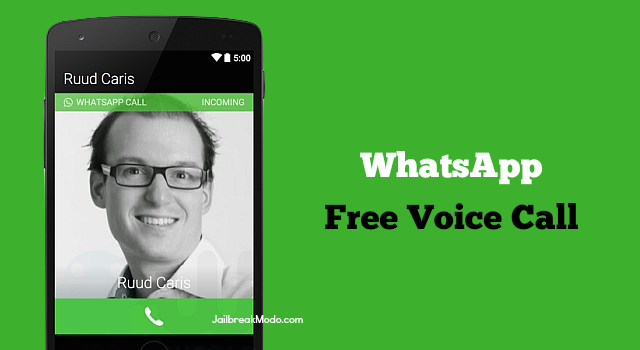 WhatsApp (Industry: Internet mobile applicatons): When WhatsApp introduced the facility to call, it was a big news for youngsters around the world. Over-the-top (OTT) players like WhatsApp, Viber, Skype, etc., have been the favorites of Telecos. The growth in data based revenue was fueled by the penetration of smart phones and the addiction to mobile applications like WhatsApp.
What was an great opportunity for growth of data revenue is now a serious threat of voice revenue. There will be a net loss to Telecos if consumer behavior shifts in favor of third party applications like WhatsApp instead of traditional voice services.
These cases bring to light the new reality of competition in this century.

In this Age of Alternatives, organizations that wishfully think of alternatives for their current products or services may gain a edge over traditional industry leaders who are bound to limit their strategy to traditional competing factors of Porter’s principle.

Technological innovations fuel disruption, but something more is needed to sustain that disruption.  Organizations should challenge their business model, they should have a courage to challenge the basic paradigms that govern their industry such as: Which industry do we belong to? Why our industry defines customers this way? Why our industry using this revenue model? and so on. Business Model Innovation is also a way to sustain technology disruptions and create new ones.